You are here: Home / ADHD in adults / How 300 Job Eliminations Exasperated My ADHD 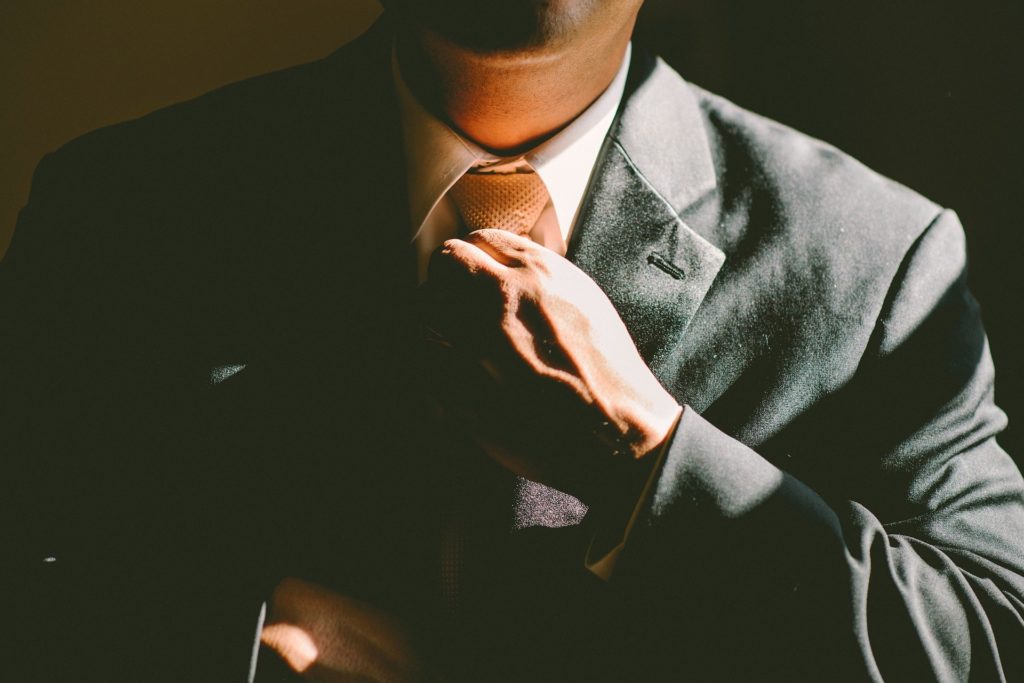 Thursday, September 7, 2018, started out routine like any other workday.  Having attended spinning at 5:45 a.m. and then working on my blog, I headed to work.

As I entered the building, it caught my eye that instead of one security guard, there were four present today.

Sitting down at my desk to fire up my computer, another item caught my eye:  our division was shutting down in order to attend a mandatory company meeting at 9:00 a.m.

There were also flattened boxes in stacks that weren’t normal.

Employees started milling around and talking and then my ADHD brain started skyrocketing.

As we attended the the meeting, I knew immediately this was not good.  This time, there was not the usual meeting hoopla, breakfast. Security guards and undercover police officers were sprinkled throughout.

Starting to recall little changes I had noticed in the past six months, I knew my gut had been right all along.

The CEO was shown via live stream and this time, he was not his usual laughing self.  Within 10 minutes, we were told the company was eliminating two divisions and going in another direction.  We were told to return to our desks and wait until 9:30 a.m. when you would receive an email if you were being terminated. 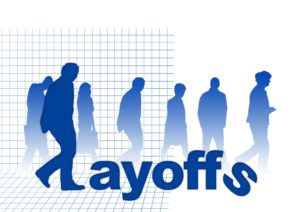 Filing back to our desks in silence, we were told until 9:30 a.m., it’s “business as usual and we have job to do”.   Stirrings started at 9:30 a.m. by the employees who had received the dreaded e-mail.

Watching the employees file upstairs, I start crying as I watched many of the co-workers I had grown fond of return upstairs to hear their shocking news.

Within 15 minutes, employees started returning back to their desks.  Outsourced maintenance workers started handing out the boxes that had been wheeled in.

Tears were shed as employees hugged one another.  Security guards walked around to make sure the environment was safe.

That day and the next, sheriff trucks were in the lot and security roamed the building throughout the day.

How 300 Job Eliminations Exasperated My ADHD Like No Other

Even though I wasn’t eliminated, since this happened I have been scatterbrained.  It’s hard to concentrate at work.  My mind goes blank on the phone.  Stress eating and drinking have  taken place.  Medicines were forgotten about.  Keys and phones have been lost.  Routines have been disrupted.

Our workload became unmanageable with staff cut in half.  Callers were upset, and rightly so.  Getting screamed at daily was  now the norm.

My boyfriend stated he hasn’t seen anyone upset like this when they were able to keep their job.  Emotions get heated for a few minutes and I realized we have to agree to disagree.

Here is why the 300 job eliminations exasperated my ADHD like they have:

Starting my career in my early 20’s,  I brought the farm values I grew up to the workplace.  Hard work and loyalty gained trust and respect.  With my previous employer, I had survived two layoffs.

Working on licenses, industry education and having an excellent work ethic took me far until I was 50.  Then, it all changed.   (More on that later.)

Never in my wildest dreams would I have imagined going through the work situations that I have endured.

Starting over again at 53 with this new company was not a joy ride for me, but I made it work.  Growing to enjoy my work environment was personal for me.

Thinking I had found the perfect company to carry me through to retirement gave me confidence.

Now, all that has changed.

What does my future hold?  Truth is, none of us really know.  Two years ago, I looked into blogging.  Many others have told me I should write a book, so blogging was my start.

Realizing it takes a lot of time and hard work to blog, I started taking it more seriously this year.  Figuring it will take about 5 years before I see any “real” success, coupled with wanting to work from home, my 5 year plan would fit my plans perfectly.  Again, all that has changed.

For now, I need to fight to not let anxiety and depression take over and undo all the hard work I have done.  For my mental clarity, I need to not let what happened last week disrupt my routine more than it already has.

Getting back to routine and self-care is a MUST!  My body is still recovering from the unhealthy habits of last week.  Yesterday, we went to see the new movie Peppermint to get my mind off things. (I HIGHLY recommend you go see it!!)  That was a start to not let my mind start ruminating.

I the end, no matter what happens, I am going to be ok.  I have endured much worse than this.  I am a fighter and a survivor.

Have you encountered a layoff or an unpleasant job loss?  Please share your story.

This site uses Akismet to reduce spam. Learn how your comment data is processed.